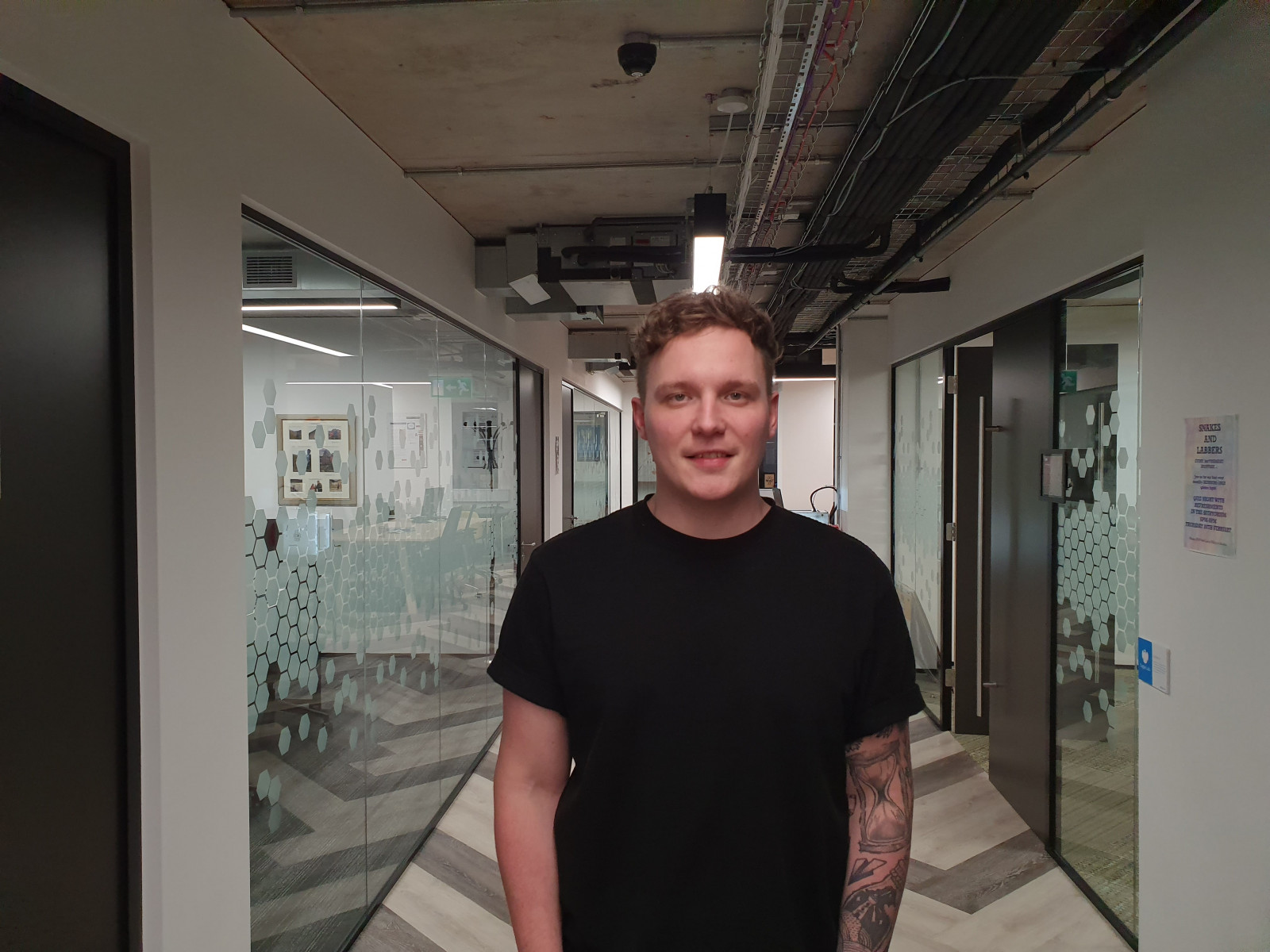 Fractory CEO named in Forbes 30 Under 30

Martin Vares, the 27-year-old founder of Fractory, a cloud manufacturing platform originally from Estonia, has today been announced as one of Forbes Magazine’s ‘30 Under 30’ in Europe for 2020.

“It's an honour to be recognised by Forbes, especially so given the calibre of young leaders and entrepreneurs in our sector. I'd like to acknowledge my colleagues at Fractory for their dedication, talent and hard work which has been crucial in getting the company to the stage where we can receive such accolades.

"The future for cloud manufacturing is very exciting. Bringing our offices to Manchester has been one of the main propellants of growth for us. The local engineering community is very open to innovative solutions to further cement the world-leading position in the manufacturing industry."

Each year, the Forbes panel typically reviews more than 20,000 nominees to decide on 600  figures to recognise, with 30 selected from 20 industries including manufacturing, business, sports, arts and education.

Speaking on the announcement of the list, Alexandra Wilson of Forbes said:

“At a time of great global uncertainty, it is hard to see beyond the doom and gloom. But we hope our fifth annual Forbes Under 30 Europe list delivers a much needed dose of optimism. We aim to highlight the young, visionary leaders brashly reinventing business and society.”

Fractory’s platform has contributed enormously to digitising the manufacturing process by allowing engineers to upload their CAD files, including 3D models, straight to the platform for instant pricing. This method drives efficiency, cuts cost and broadens access to manufacturing capability.

The Forbes 30 Under 30 accolade is not the first for Fractory. At the end of 2019 the firm won ‘Best Use Of Tech’ at the national British Chamber of Commerce awards.